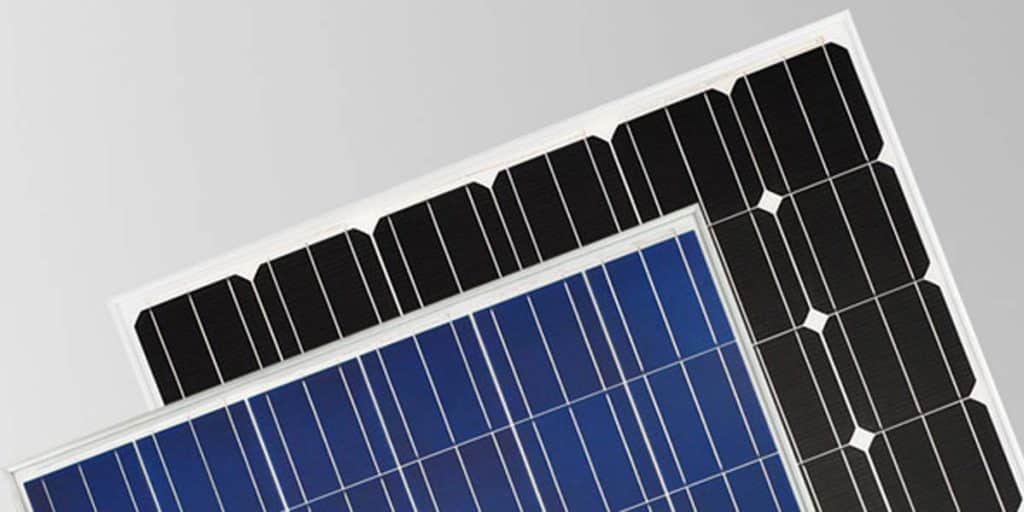 You might have heard of Solar PV Panels. PV stands for photovoltaic.

To utilise solar energy in the AC grid, we capture this DC current flow and direct it through an inverter. The inverter inverts the electricity to usable AC electricity.

The components of a solar panel are:

Frame. Made from aluminium to provide support and structure
Glass. For protection and maximum exposure to sunlight
PV cells. Where the magic happens.
Back sheet. Provides protection on the other side of the cells. The back sheet is not involved in power generation.
Connector. Connects the cell to a solar array or solar inverter.

Photovoltaic systems have the advantages of being silent and free of moving parts. Even on cloudy days, solar cells have the ability to produce energy. As long as the sun shines and the rays can penetrate the atmosphere to the panels, cells will produce energy.

Getting the best out of solar panels

The positioning and mounting of solar panels will affect performance more than other factors. This is why contracting qualified professionals to do the job is important. PV cells are sensitive to shading. It’s important that no cells are under shade for the entire panel to work.

We’re never going to run out of the sun’s energy (not for a very long time anyway) and most places on earth have sun for several hours a day at all times of the year. Even in winter, Wanaka and the Otago region get 7-8 hours of daylight every 24 hours. That’s plenty of time for energy production and storage.

Solar Power is renewable, green, and cost-effective. Install a solar power system in your home and save money. Live sustainably with solar and save the environment!