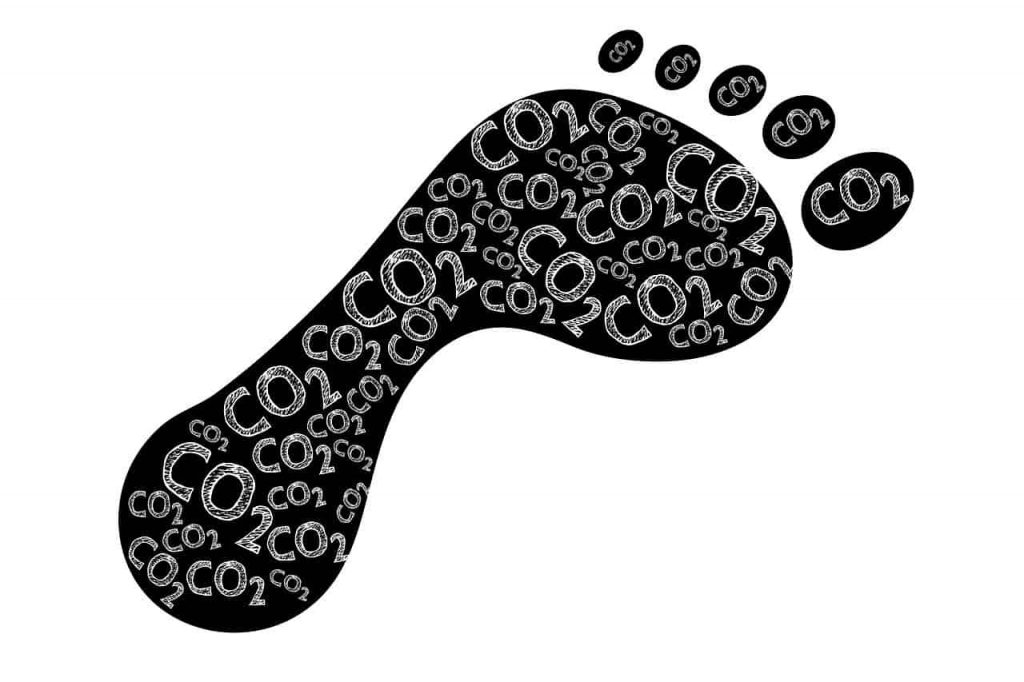 A typical solar PV system on a house can save half a tonne of CO2 pollution every year.

What exactly is your carbon footprint? Simply put, the term ‘carbon footprint’ is used to describe the total amount of greenhouse gases that are produced and released into the atmosphere to support your individual lifestyle. This is measured over a set period, usually one year.

Thanks to how modern society functions, most of us are seeing our carbon footprints increase significantly. This is contributing to the greenhouse effect, which is in turn leading to rising temperatures and causing global climate change.

How much power is produced for a typical solar system?

In Wanaka, assuming normal amounts of sunshine, a 4.34kW solar PV system (14 x 310W panels) would produce around 5,730 kWh p/a. A house on average uses about 7,000 kWh of electricity according to Electricity New Zealand.

How much CO2 is saved by displacing electricity from the Grid?

The standard way of calculating this is by using the ‘average grid carbon intensity’. This is the average amount of CO2 emitted for each kWh of electricity produced from the grid – estimated at 110g CO2 as of August 2019 according to the Ministry of Environment. This figure irons out some big differences between coal power which emits a lot more carbon, and geothermal power which emits a lot less.

Thus, using this conservative figure, we can say that in terms of electricity generation alone, a standard household solar PV system in saves 630Kg (5,730  kWh x 110g) of CO2 every year.

All types of electricity generation, including renewables, have some environmental impact. For renewables, these include the emissions associated with the construction, operation, distribution and transmission of energy.

Below is a graph from our partners Ecotricity showing the emissions intensity of each type of electricity generation in New Zealand.

So what about the CO2 footprint of the solar panels themselves?

The manufacturing process for solar panels is energy intensive with most of this energy coming from burning fossil fuels.

An estimated ‘cradle-to-grave’ emissions of solar power in the NZ to be 33g CO2/kWh. Therefore the estimated CO2 savings from a standard household solar PV system, taking into account construction emissions, would be 462Kg of CO2 per year.

We all need to do our bit to help in creating a carbon neutral future for us and generations to come. We believe solar is great way to do this!