Skip to content
Home » Knowledge Hub » How is solar electricity used in my home? 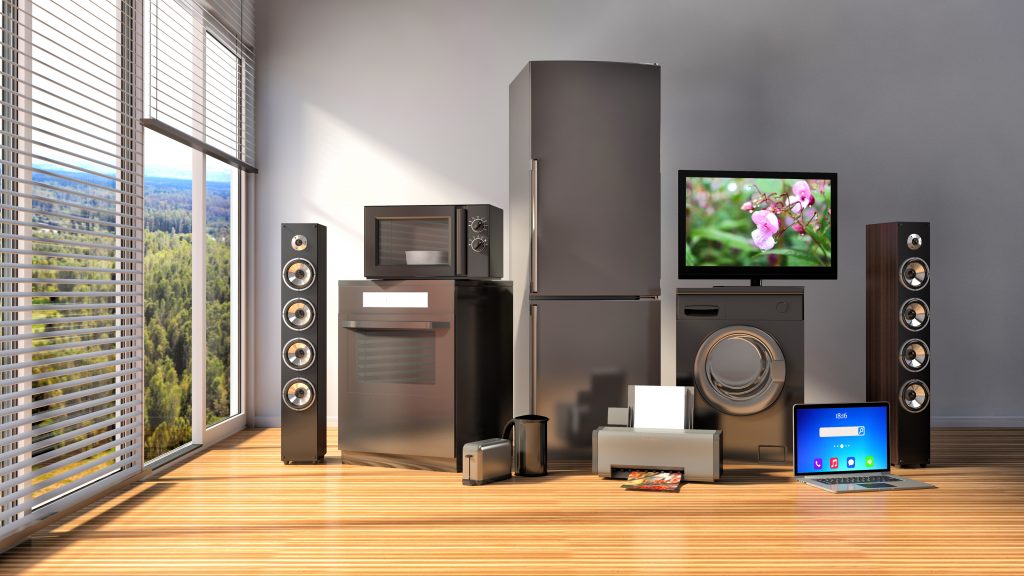 As you use appliances in your home you create an electrical demand. The more appliances you use at once increases your electricity demand.

Solar panels will generate a varying amount of power output depending on the irradiance (intensity of the suns radiation). This can be affected by the time of day, how cloudy the sky is and the angle of the solar panels to the sun.

Houses with solar will be fitted with a bidirectional retail meter. This meter will detect electricity flowing both ways.

If the electricity demand is greater than solar power, solar will be used by the demand, then the extra power needed will be drawn from the grid across the bidirectional meter to service the demand.

Some solar systems have batteries as part of the system. Battery systems reduce the amount of energy sent and received from the grid. They store excess solar energy and discharge power to meet demand when solar generation isn’t enough.