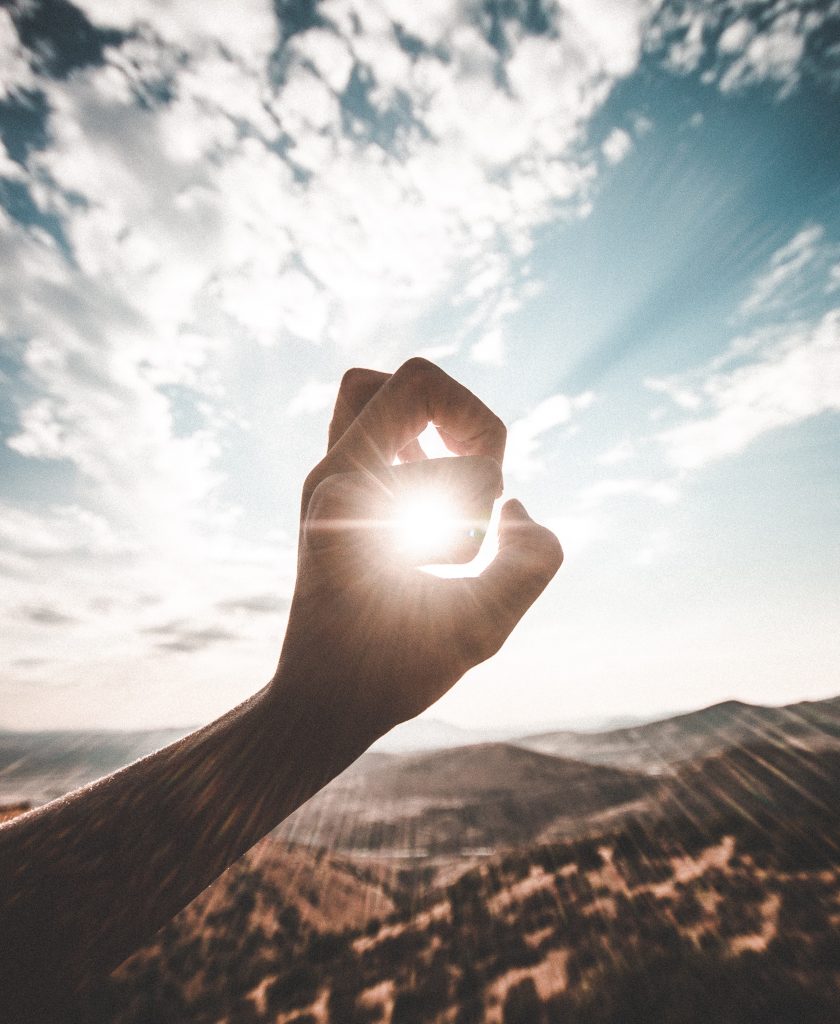 There are so many terms when talking about solar, so here’s our jargon buster…

Solar: Officially is ”of or relating to the Sun”. Within the solar installation industry it is used as a ‘catch all’ term when talking about the product or system that produces electricity for you from the sun.

Solar PV: The PV stands for photovoltaics. PV is a technology that uses semiconductors to capture and convert the energy in sunlight into electricity. Solar PV has a wide range of uses. Most commonly it is used to generate electricity to be used in houses and industry or to generate electricity to be used on the grid. Other uses include powering stand-alone ‘off-grid’ systems, powering electrical systems on boats and solar street lighting. New technologies will see solar PV used for windows in buildings and powering electric cars.

Solar Panels: A solar panel is made up of many solar cells. Solar cells are made of silicon, like semiconductors. They are constructed with a positive layer and a negative layer, which together create an electric field, generating electricity. You will see around 60 of these cells on each solar panel. Most solar panels are rectangle in shape.

Solar Array: Simply put, a solar array is a collection of multiple solar panels that generate electricity as a system. When an we talk about solar arrays, we are typically describing the solar panels themselves and how they are situated.

Solar Energy: Solar energy is radiant light and heat from the Sun. Solar panels convert this energy to electricity for your home or business.

We hope that has ironed out a few queries, but we are here to help. Just get in touch.

So how did we end up discovering how to utilise the suns energy?

The photoelectric effect was first noted by a French physicist, Edmund Bequerel, in 1839, who found that certain materials would produce small amounts of electric current when exposed to light.

In 1905, Albert Einstein described the nature of light and the photoelectric effect on which photovoltaic technology is based, for which he later won a Nobel prize in physics.

The first photovoltaic module was built by Bell Laboratories in 1954. It was billed as a solar battery and was mostly just a curiosity as it was too expensive to gain widespread use.

In the 1960s, the space industry began to make the first serious use of the technology to provide power aboard spacecraft. Through the space programs, the technology advanced, its reliability was established, and the cost began to decline.

During the energy crisis in the 1970s, photovoltaic technology gained recognition as a source of power for non-space applications.